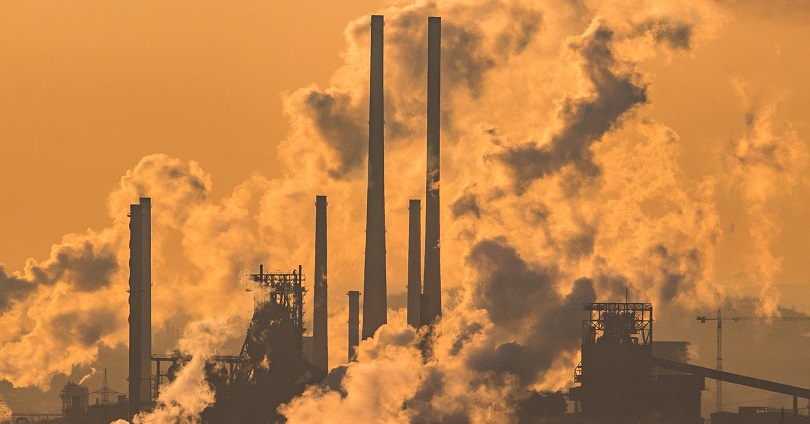 Global warming is the increase in the average temperature of the Earth’s near-surface air and oceans since the mid-20th century and its projected continuation. Global surface temperature increased 0.74 ± 0.18 °C (1.33 ± 0.32 °F) during the last century. The Intergovernmental Panel on Climate Change (IPCC) concludes that most of the observed temperature increase since the middle of the 20th century was caused by increasing concentrations of greenhouse gases resulting from human activity such as fossil fuel burning and deforestation.

The IPCC also concludes that variations in natural phenomena such as solar radiation and volcanoes produced most of the warming from pre-industrial times to 1950 and had a small cooling effect afterward. These basic conclusions have been endorsed by more than 40 scientific societies and academies of science, including all of the national academies of science of the major industrialized countries.

Climate model projections summarized in the latest IPCC report indicate that the global surface temperature will probably rise a further 1.1 to 6.4 °C (2.0 to 11.5 °F) during the twenty-first century. The uncertainty in this estimate arises from the use of models with differing sensitivity to greenhouse gas concentrations and the use of differing estimates of future greenhouse gas emissions.

Some other uncertainties include how warming and related changes will vary from region to region around the globe. Most studies focus on the period up to the year 2100. However, warming is expected to continue beyond 2100 even if emissions stop, because of the large heat capacity of the oceans and the long lifetime of carbon dioxide in the atmosphere.

An increase in global temperature will cause sea levels to rise and will change the amount and pattern of precipitation, probably including expansion of subtropical deserts. The continuing retreat of glaciers, permafrost and sea ice is expected, with warming being strongest in the Arctic. Other likely effects include increases in the intensity of extreme weather events, species extinctions, and changes in agricultural yields.

Political and public debate continues regarding climate change, and what actions (if any) to take in response. The available options are mitigation to reduce further emissions; adaptation to reduce the damage caused by warming; and, more speculatively, geoengineering to reverse global warming. Most national governments have signed and ratified the Kyoto Protocol aimed at reducing greenhouse gas emissions.

From Wikipedia, the free encyclopedia